In today’s digitally-mediated world, conversations often take place through new media. Blogs, Twitter, Facebook, and other platforms are essential ongoing discourse regarding indigenous issues, from water protector movements to the stereotypes. These platforms provide a space for dialogue in which indigenous people may to, as The Indigenous New Media Symposium argues, “educate, organize, entertain, and advocate.” New media may be a new way of approaching issues, but it is not wholly disconnected from the past. New media and digital landscapes provide an innovative platform for the expression of many peoples and cultures worldwide– from Twitter from YouTube to blogs and digital art.

The Native peoples of various regions have embraced the usage of new media since its advent. This course seeks to open up examination of Native American media presence and practice through engagement with various modes of digital creation and communication. Native American and First Nations actively use social media platforms and various other new medias to communicate various perspectives on indigenous cultures and issues, allowing communities to raise their voices on the web. Indigenous activists use online platforms to organize their movements in order to affect change in modern times. This is seen through the social media movements: #NoDAPL, #IDLENOMORE and #CHANGETHENAME. Furthermore, new medias have served as an instrument for connecting communities to common causes, such as cross-tribal and transnational movements. The question arises: how is media being used within and by indigenous communities and how can examinations of creation and composition be relevant to discussions held within those communities? 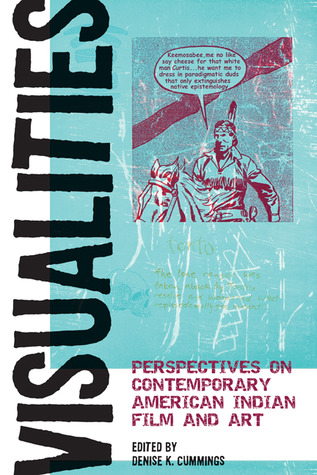 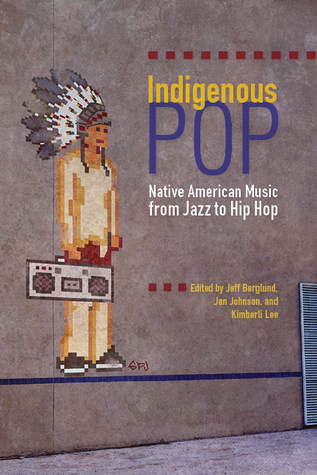 View this document on Scribd